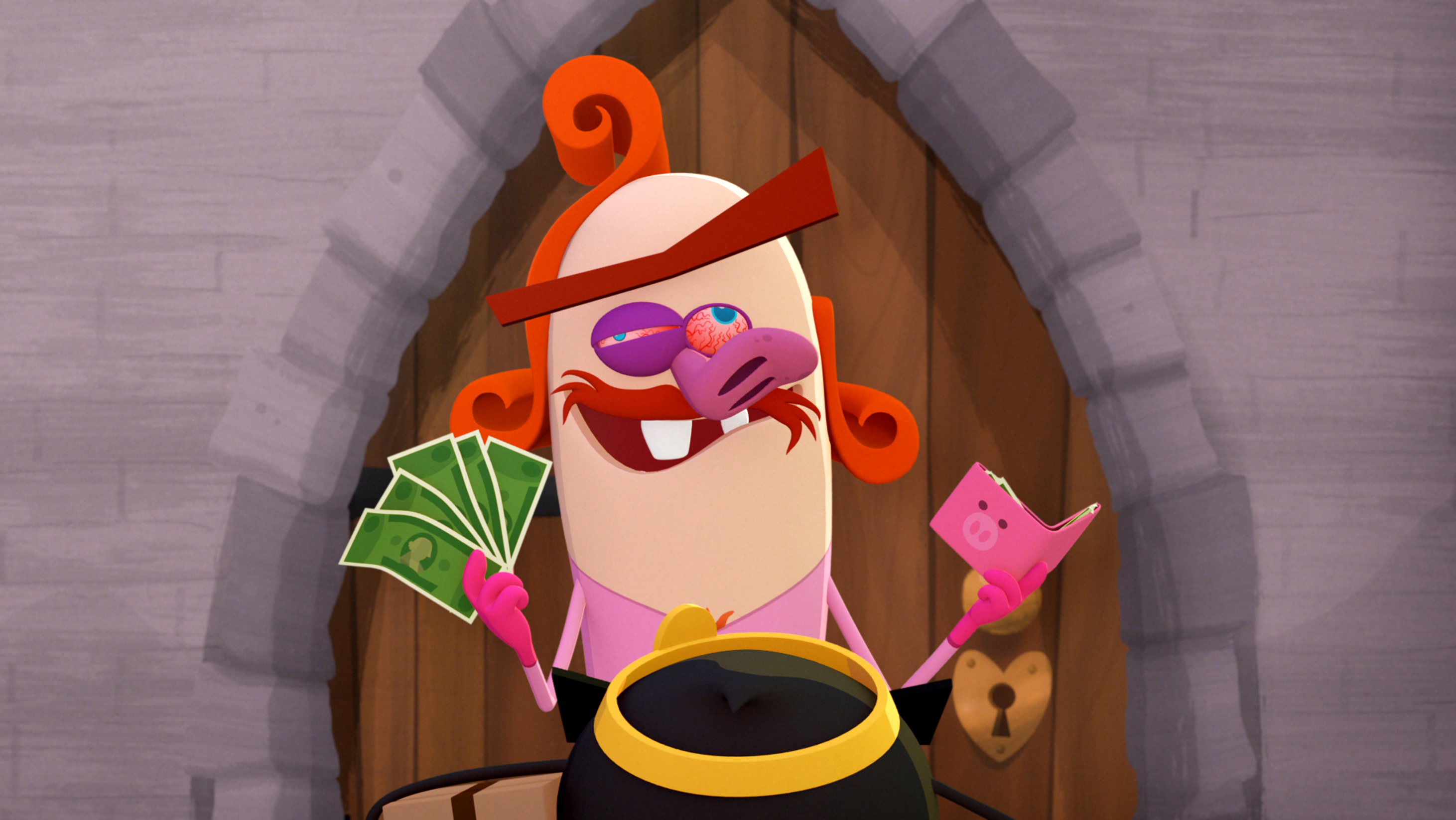 The Ninja’s have been all over the place the last months!
After a stop in Belgium at Anima, they travelled to Iran for the Tehran International Animation Festival. They hopped over to the USA, for the Omaha Film festival, followed by a trip to Japan for the Tokyo Anime Award Festival. Then, they came back to Europe for a visit to Spain (Mecal), Portugal (Monstra), France (Cine Court anime Roanne), Greece (Be There! Corfu Animation Festival), Bulgaria (Golden Kuker) and the UK (Cardiff Independent Film Festival). And currently they are back in the USA, having a great time at the Northwest Animation Festival.
It all adds up to more than 25 festival screenings!
And they aren’t stopping yet! In June, another stop in Spain for the Caostica festival, and then all the way to Australia for Little Big Shots. They keep on going! 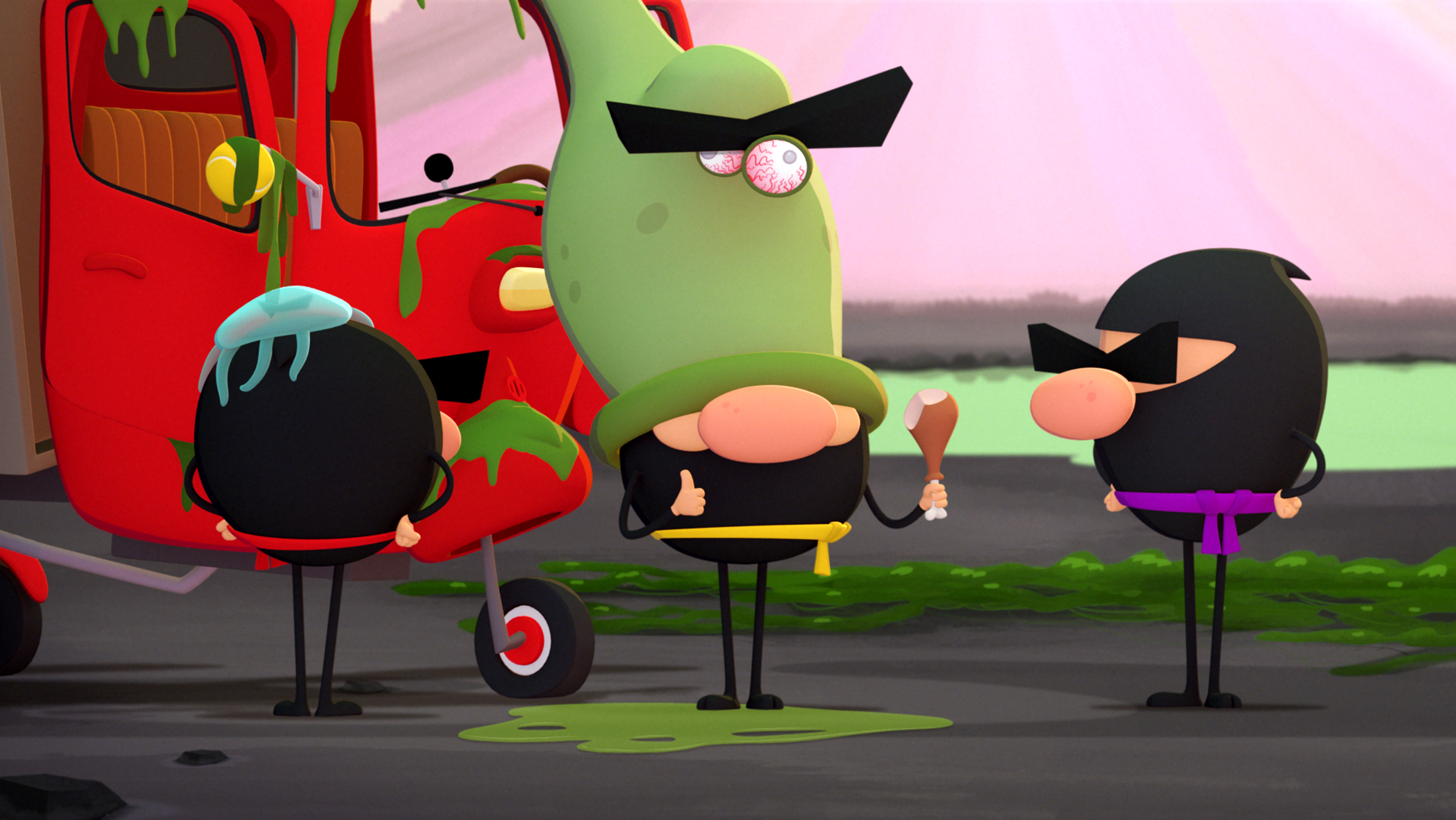 2017 has started well for the Ninja’s! In January they went to Santiago de Compostela in Spain for the PequeFilmes Cinetica festival. In February the short is screening at the European Youth Film Festival of Flanders in Belgium. The festival takes place in Antwerp and in Bruges. If you go see the film in Bruges, you get to meet the directors Kim and Karim as they will be there for a Q&A.

And even better news, in Dublin the Ninjas was awarded the prize for best animated short! Thank you!

Next stops are Italy (at the International Food Film & Video Diversity Festival) and Belgium (at Kortfilmfestival Leuven).

The Ninjas are unstoppable

In October the Ninjas will visit Anima Mundi in Brazil and KLIK Amsterdam Animation Festival in the Netherlands. 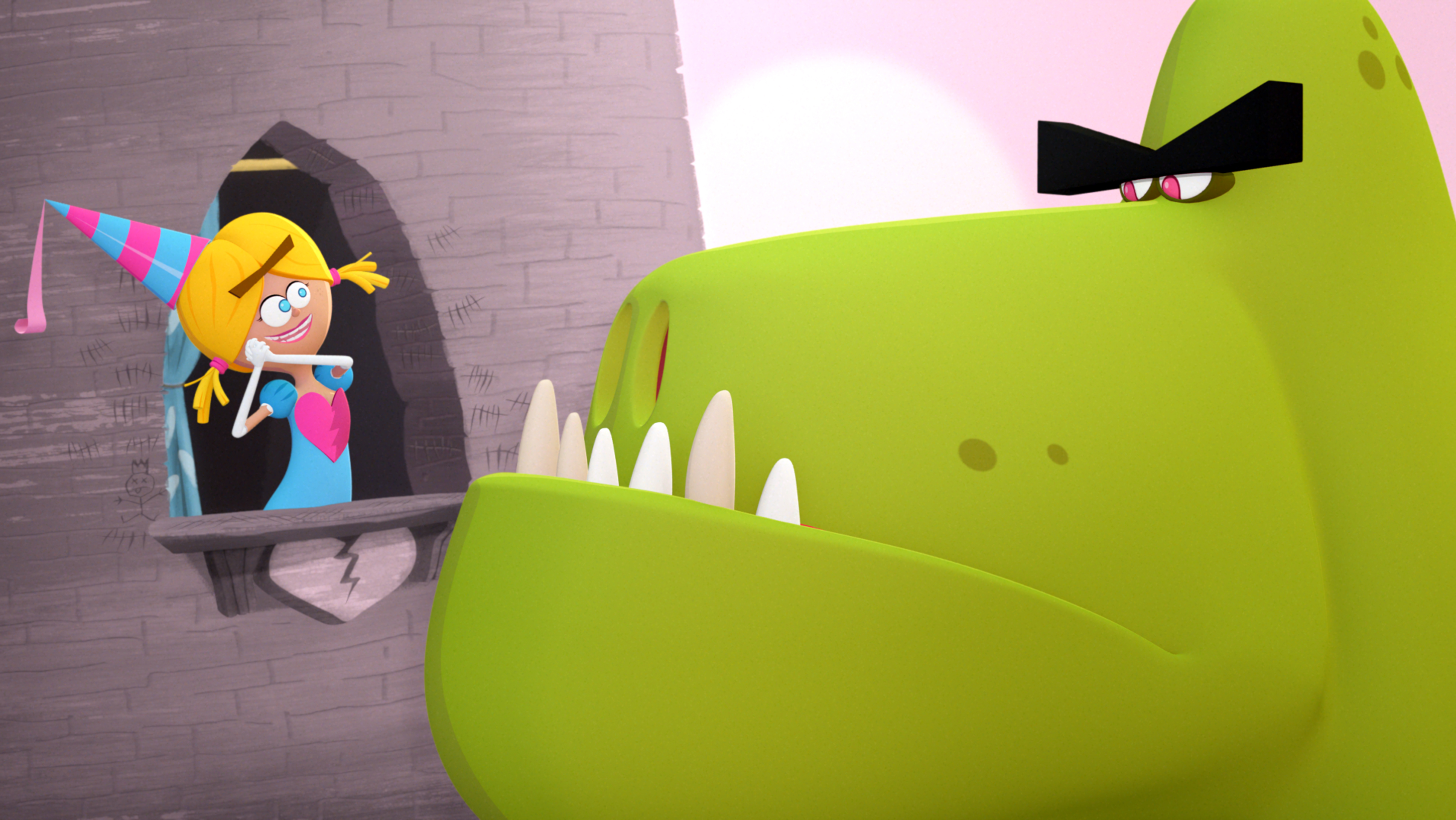 Those Canadian kids have great taste! The Ninjas got awarded Best Short for Young Audiences by the children’s jury (age 8 – 12) at the Ottawa International Animation Film Festival.

The Ninjas in Canada

It’s a small, small world! After France and New Zealand, the Three Little Ninjas are going to Canada! In September the short is screening at the Ottawa International Animation Film Festival, in the “Short Films for Young Audiences” section.
Screenings on September 24 and September 25.

The Ninjas Down Under

Three Little Ninjas Delivery Service is selected at the New Zealand International Film Festival, in the ‘Animation for Kids 8+’ section.
Screenings on july 19th and 22nd at the Civic Center in Auckland. 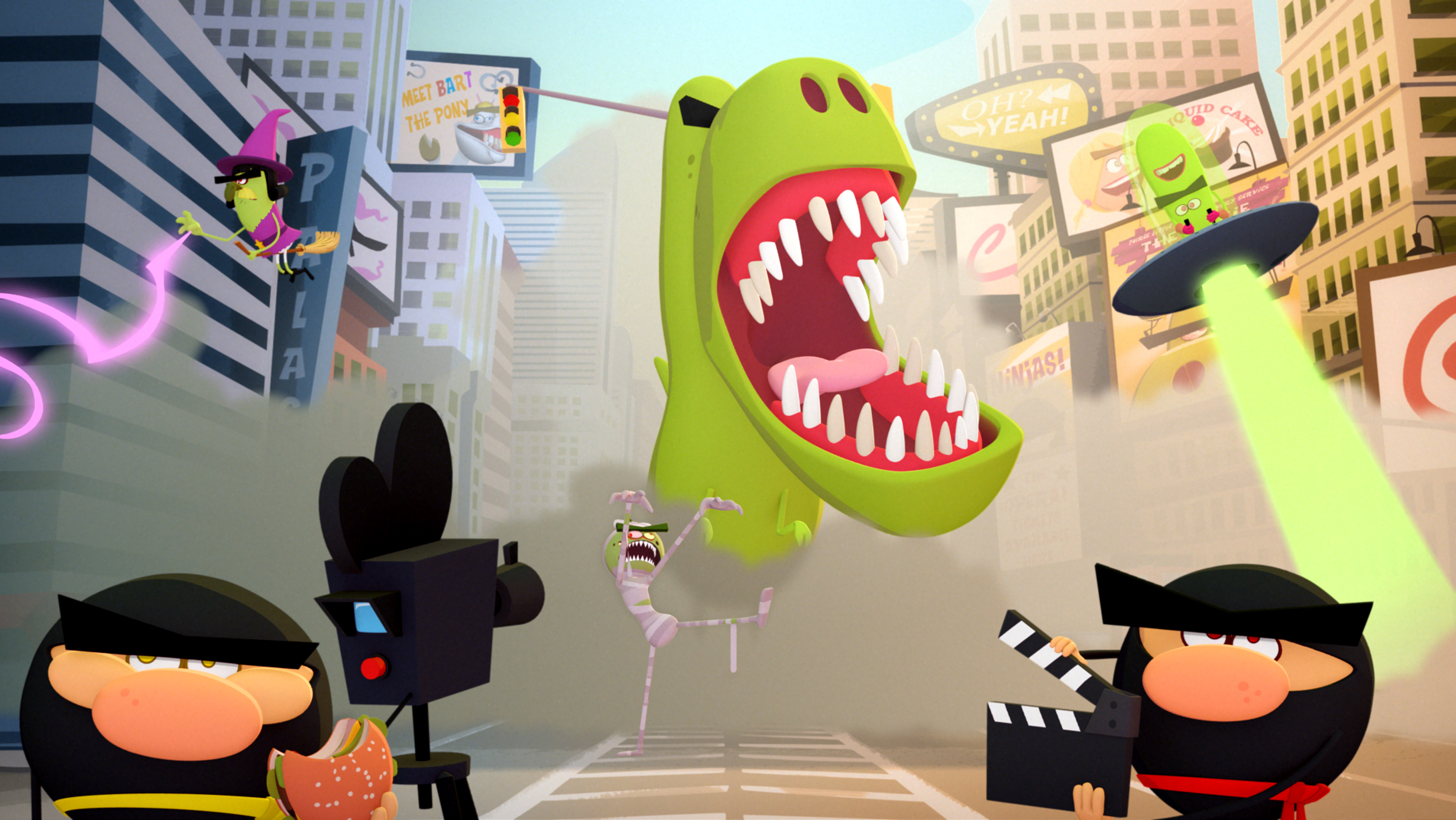